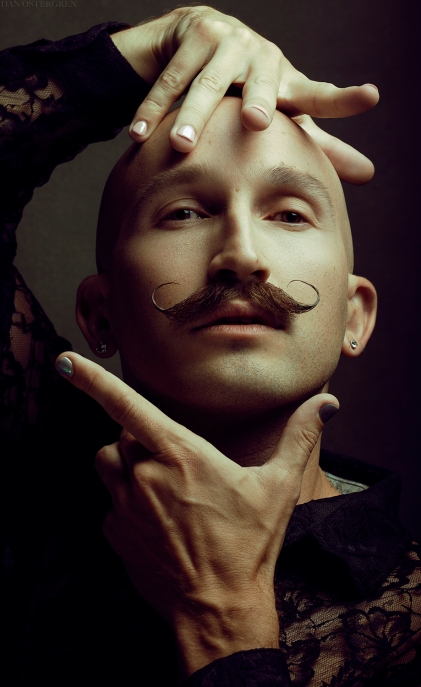 Andy Dexterity is a Green Room Award-nominated performance maker primarily recognised for his unique brand of movement, fusing dance, physical theatre and signed languages. Andy is fascinated by the way we communicate and interact as a species and he creates work with the intention to connect and empower.

Most recently, Andy performed Pictures At An Exhibition with The Sydney Symphony Orchestra, bringing the art gallery to life through classical music and body language. He received a standing ovation for his 2017 TEDx talk – Physical Communication is Universal and Andy continues to spread the passion for movement around the world. Hailing from an extensive theatre background, Andy has performed roles in award-winning shows for Melbourne Theatre Company, Sydney Theatre Company, Opera Australia and Belvoir Street Theatre, including the Australian premieres of Urinetown and Altarboyz. Andy choreographed for Grammy Award-winning pop singer, Kimbra, conducted the Melbourne Symphony Orchestra for “The Wiggles Meet The Orchestra”, was special guest in the 2014 Outgames Opening Ceremony, performed with Tina Arena and opened the 2015 Australian Dance Awards at The Sydney Opera House.

As a choreographer, he choreographed the opening ceremony of the 2015 World Netball Cup and also the Australian revival of RENT – the musical and You’re A Good Man Charlie Brown, both for The Hayes Theatre Company. Andy is was also an artistic director of the Sydney Gay & Lesbian Mardi Gras in 2016.